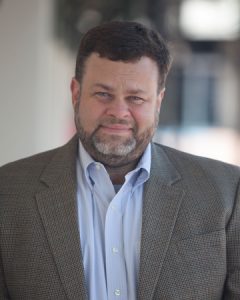 Jed A. Brown joined the Brownstone companies in June of 2007. Jed offices in Laredo, and spends much of his time overseeing projects throughout central and south Texas. His focus is on site selection and development planning for multi-family residential. Jed has taken the lead for Brownstone on abatement and demolition projects as well as Brownstone's marketing and public relations. Jed received his Bachelor of Arts in Marketing from the University of Texas at Austin in 1991.

A veteran in real estate development and construction, prior to joining Brownstone Jed worked in Laredo for 15 years as a Project and Construction Manager for commercial offices, industrial warehouses, and residential homes. He also oversaw development planning and construction for industrial, commercial and residential subdivisions. Jed served on the Webb Country Appraisal Review Board from 1996 to 2001, Chairing the ARB in his final three years of service.

In November of 2019, Jed was appointed by Texas Governor Greg Abbott to be the Chairman of the Webb County - City of Laredo Regional Mobility Authority. Jed is a licensed real estate broker in Texas, and a licensed private pilot. 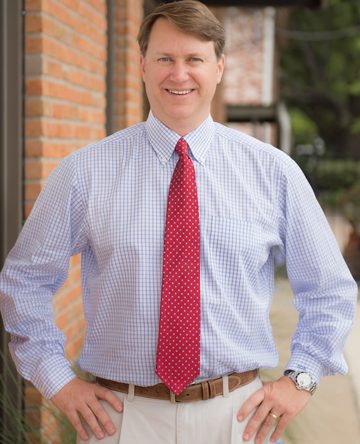 He was Brownstone’s outside counsel for many years and was involved in all facets of the Brownstone companies’ real estate transactions. Doak received his Bachelor of Arts in Economics from the University of Texas at Austin in 1995 and his Doctor of Jurisprudence from the University of Houston Law Center in 1999. He was licensed to practice law in the State of Texas in 1999. Doak is a member of the real estate section of the Texas State Bar. 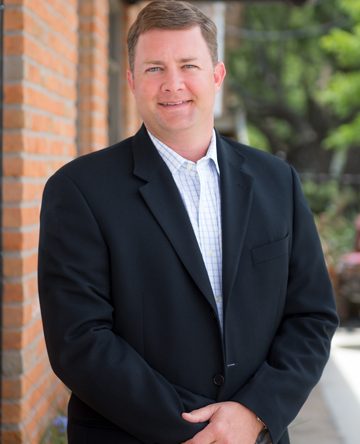 Wil brings his expertise in construction management to the Brownstone companies. Wil earned his Bachelor of Science in Construction Science from Texas A&M University in 2000. After graduation, Wil spent four years working with national development companies that specialized in multi-family housing. In 2005, Wil joined Brownstone with the goal of merging his construction knowledge with the skills and experience of his partners. Wil’s acumen in the construction industry has served Brownstone well. While Wil is increasingly involved in the development aspects of Brownstone’s multi-family business, he continues to focus his skills and energy primarily on maintaining the construction excellence that others have come to expect from Brownstone. 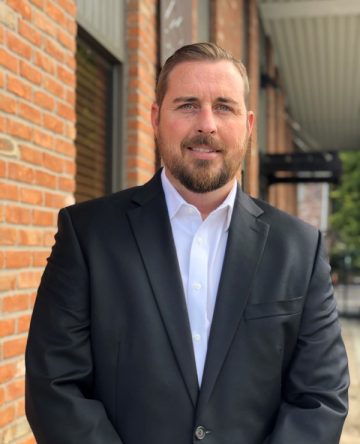 Larry’s emphasis on developing people and their competencies, as well as demanding workplace safety, has been essential to his success. Larry is passionate about his work and thrilled to be part of the Brownstone team. 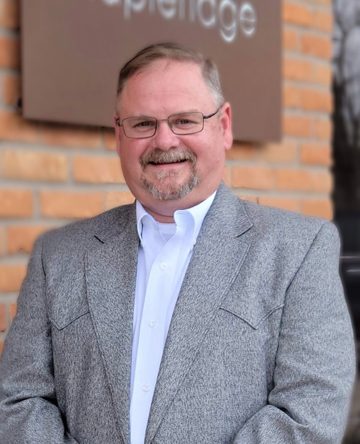 David joined Brownstone Construction in 2020 and has taken the lead for the San Antonio region by strategically building a local team of professionals and establishing a solid home-base for managing construction in and out of state. He brings with him 17 years of multi-family experience in project management totaling nearly 7,500 units.

He specializes in budgeting, scheduling, purchasing and estimating, while keeping Construction Best Practices at the forefront. With a goal-oriented mindset, David focuses on teamwork providing mentorship and directional support to its members ensuring the success of each project. David is excited to contribute to the success of Brownstone Construction and being a part of the team. 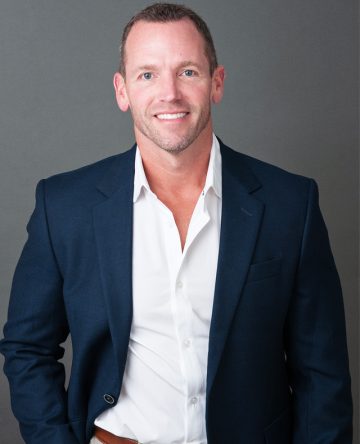 Jeremy Mears joined the Brownstone team in 2006.  He handles land acquisition and project development throughout the Southeast.  Jeremy earned his Bachelor of Science in Construction Science from the University of Louisiana at Monroe in 1996.  He then started his career working with national multi-family developers throughout Dallas, Austin, and San Antonio where he specialized in construction management and budgeting of apartment developments.

Jeremy created Mears Development in 2004. This company specialized in the development and construction of new communities and the rehabilitation of existing apartment communities throughout South Texas.

Since joining Brownstone, Jeremy has focused on the development of market rate apartments, single-family rental communities, affordable housing developments, and historic renovation projects throughout the Southeast.  Currently, he heads the Brownstone offices in Monroe, Louisiana and Melbourne, Florida where Brownstone is actively expanding their operations into the Florida market, with the goal of expanding operations along the US east coast. 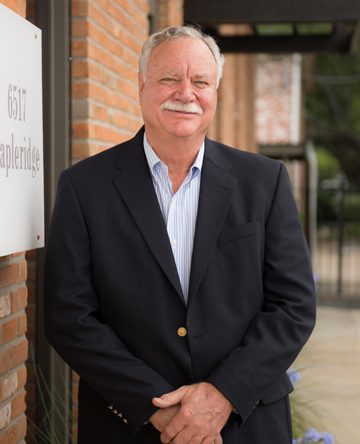 “William “Bill” L. Brown ✞, the founder of The Brownstone Group, was raised in Midland and graduated from Midland High School, received his Bachelor of Arts degree in Architecture from The University of Arizona in 1966, and received his Master of Architecture degree from Rice University in 1967.

While our founder will be deeply missed, his principles endure in the operation of The Brownstone Group, where he laid a firm foundation for continued growth and development.