With the cooperation and contributions of our valued team members, the Brownstone Group seeks to create and deliver successful developments to satisfied Clients and Residents.

The real growth of Brownstone began in 2005 when Bill’s three sons (Jed, Doak, and Wil) combined their talents, experience, and leadership skills with their father’s to form one of the leading multi-family development and construction companies in Texas and the southeast.  Since 2005, the Browns have designed, developed, and/or constructed 15,800 units valued at more than $1.7 billion. 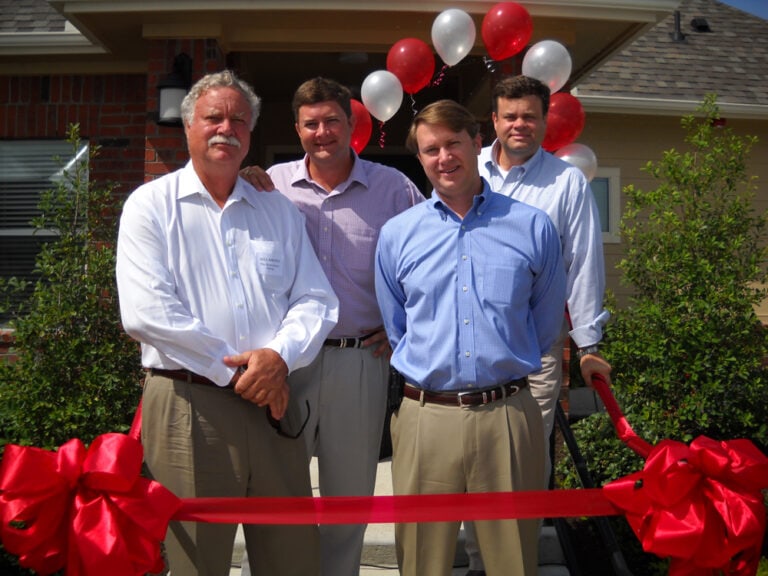 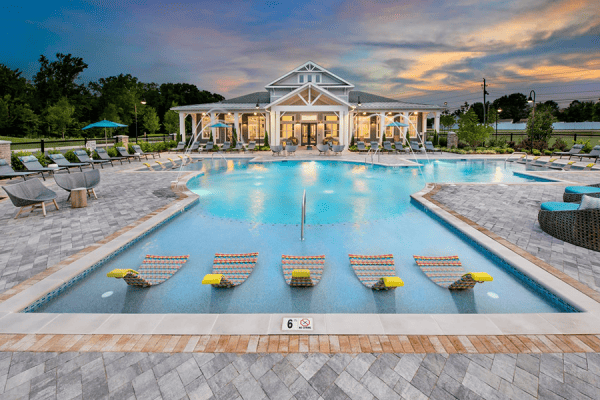 We bring decades of experience in the development and construction of multiple apartment designs, including garden-style apartments, wrap and podium infill communities, senior living, and income-restricted housing.